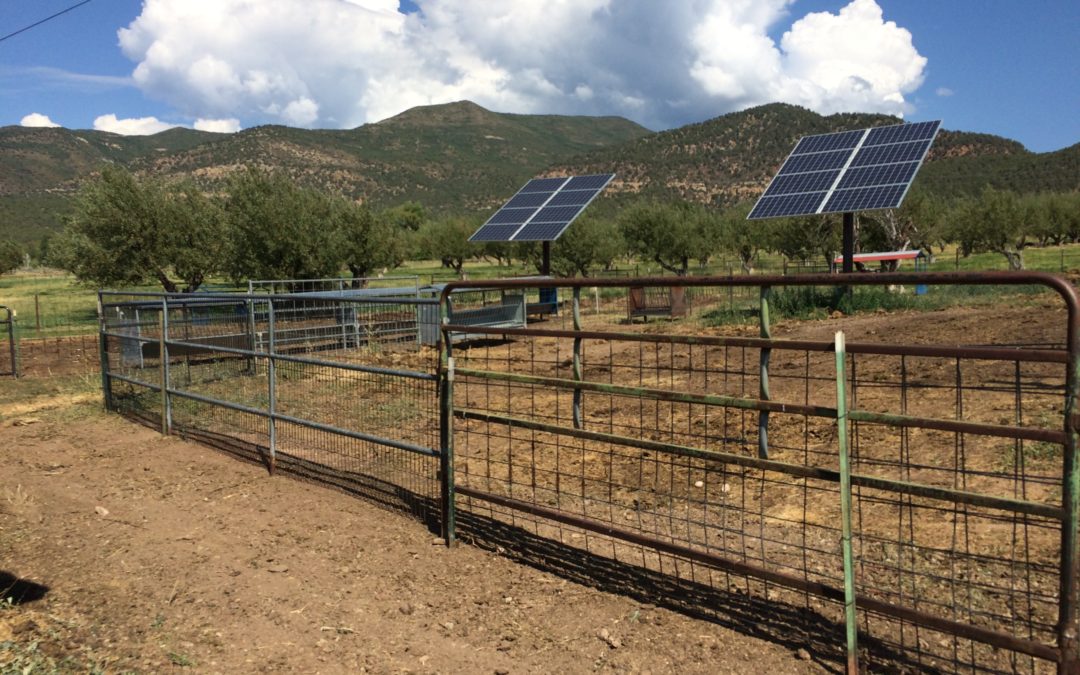 Getting ready for Winter

We’ve been scraping manure out of the winter feeding corrals and rebuilding them. We hadn’t done a full teardown and rebuild in several years so it was time. Everything is now up and ready for winter. 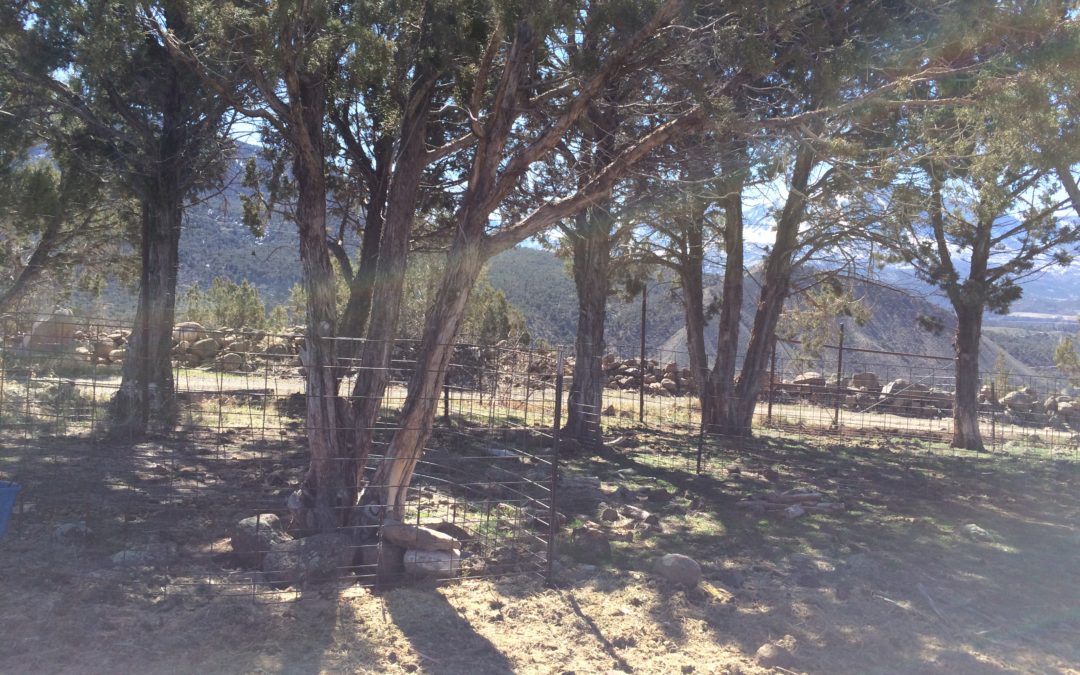 The rams spend a lot of time in the front pear orchard pasture. Unfortunately they get bored and tend to bash the trees. So we finally got them protected by some welded wire fencing. I hope that will keep the trees alive. 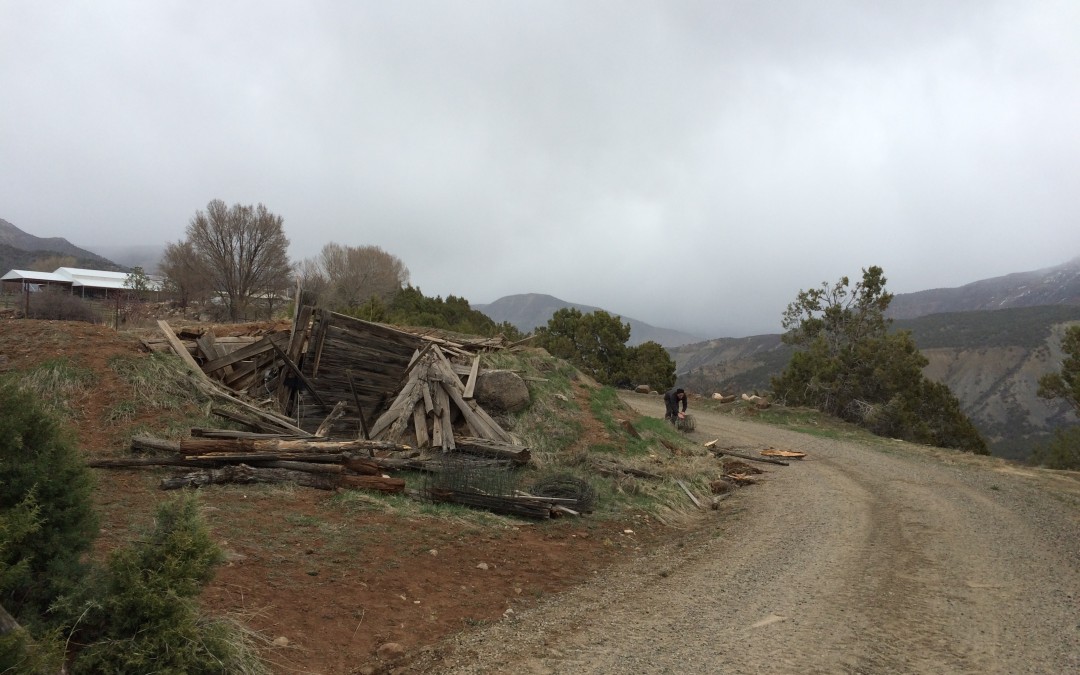 Then we started removing the old fences around the Apple Cellar. We are planning to remove it this spring. Got it all down, just in time. Snowing again. 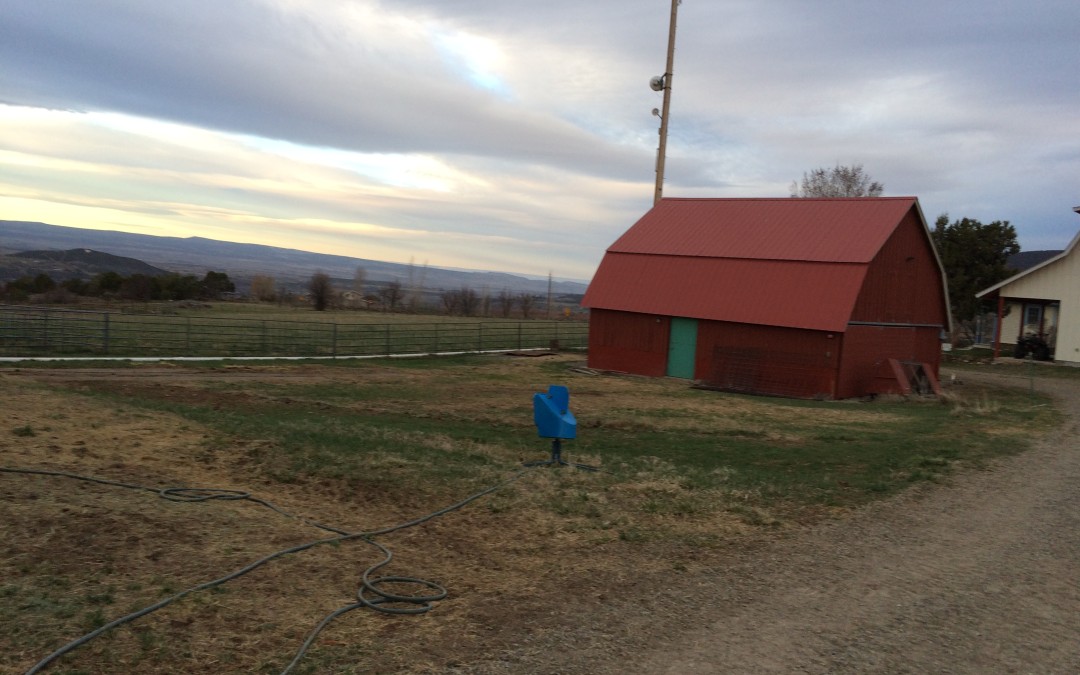 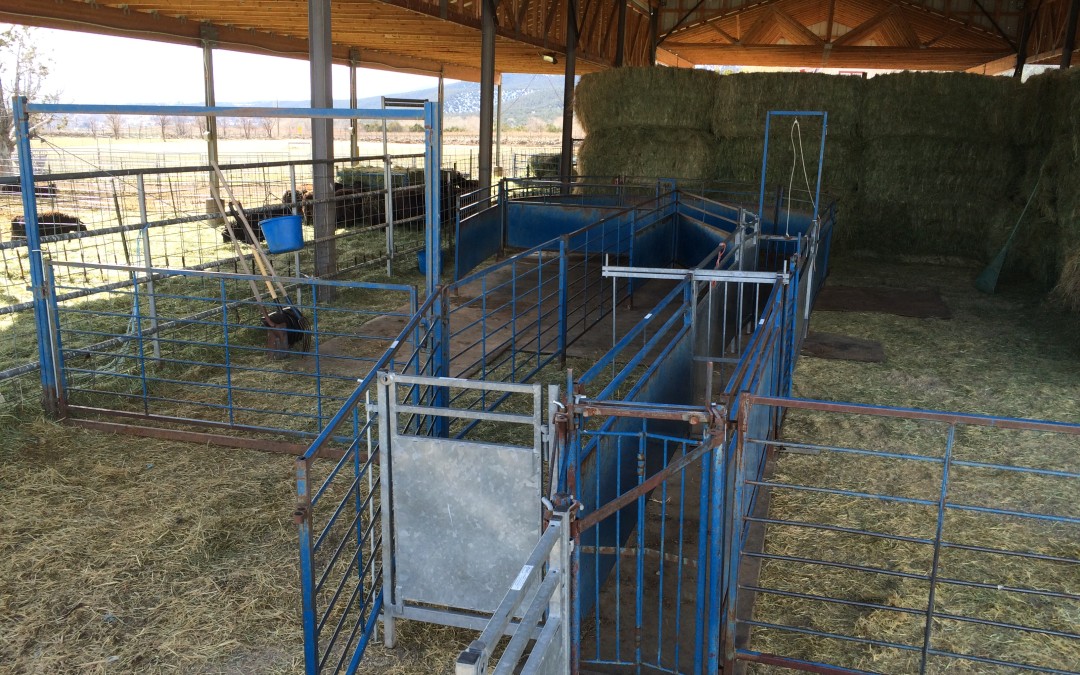 We’re planning on reconfiguring the sheep sweep handling system when we put it under the other side of the hay barn. But to be sure it will fit and see how the sheep work through it we decided to get it moved up to the main hay barn area before shearing. Here it... 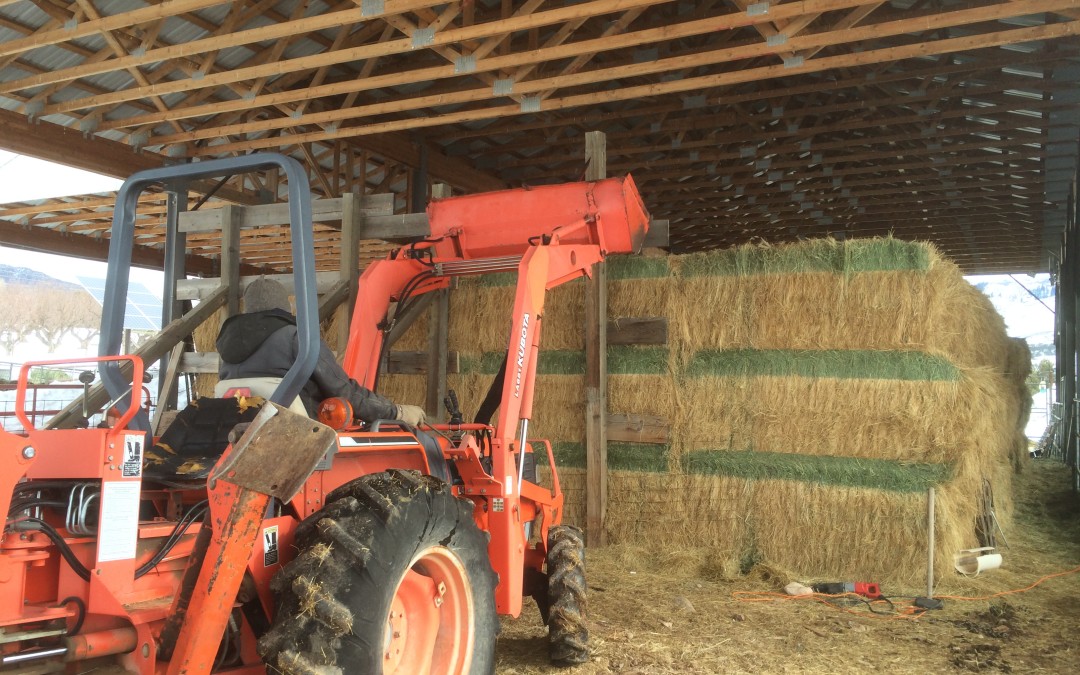 Now that we’ve made the transition to large square hay bales we no longer need the backstop that the old hay stack wagon used to push the small bales up against. We’ve decided to take it down and see if we can move the sheep handling system under the hay...
« Older Entries